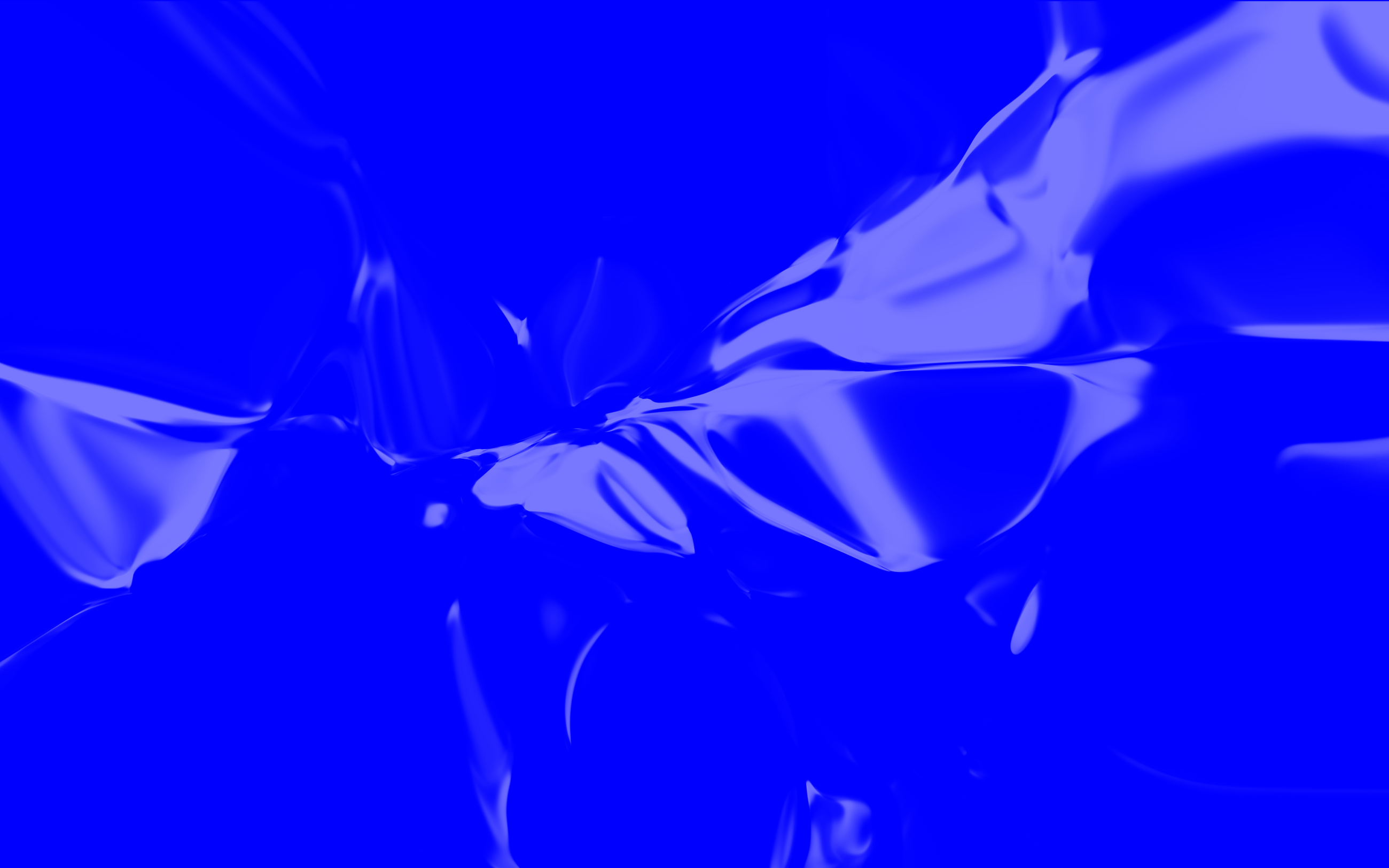 The Congres International d’Architecture Modern (CIAM) convened 11 times between 1929 and 1959. Its resolutions, charters, and declarations can be treated as a lens with which to regard the moderns. The doxa of what Latour calls the modern constitution has rarely been spelled out so explicitly as in the statements of the CIAM.

An ideology of functionalism pervades the proceedings - standardisation, modularity, the division of space into pure function, a systems view of life, surrender to a progressive temporality. Modernism required a new subject - that of Universal Man, in contrast to the noble savage - born of the bifurcation of nature and culture.

The failure of an architectural project is a highly visible event, but cultural practice remains in the shadow of a modernism that retains these categories more or less intact - Man, Nature, Culture, Science, Art. The legacy survives and conditions us.

CIAM Series is a practice of undoing the modern - disassembling, exploiting and corrupting its content.