Notes on Seminar 1 of Capital as Computation @ The New Centre 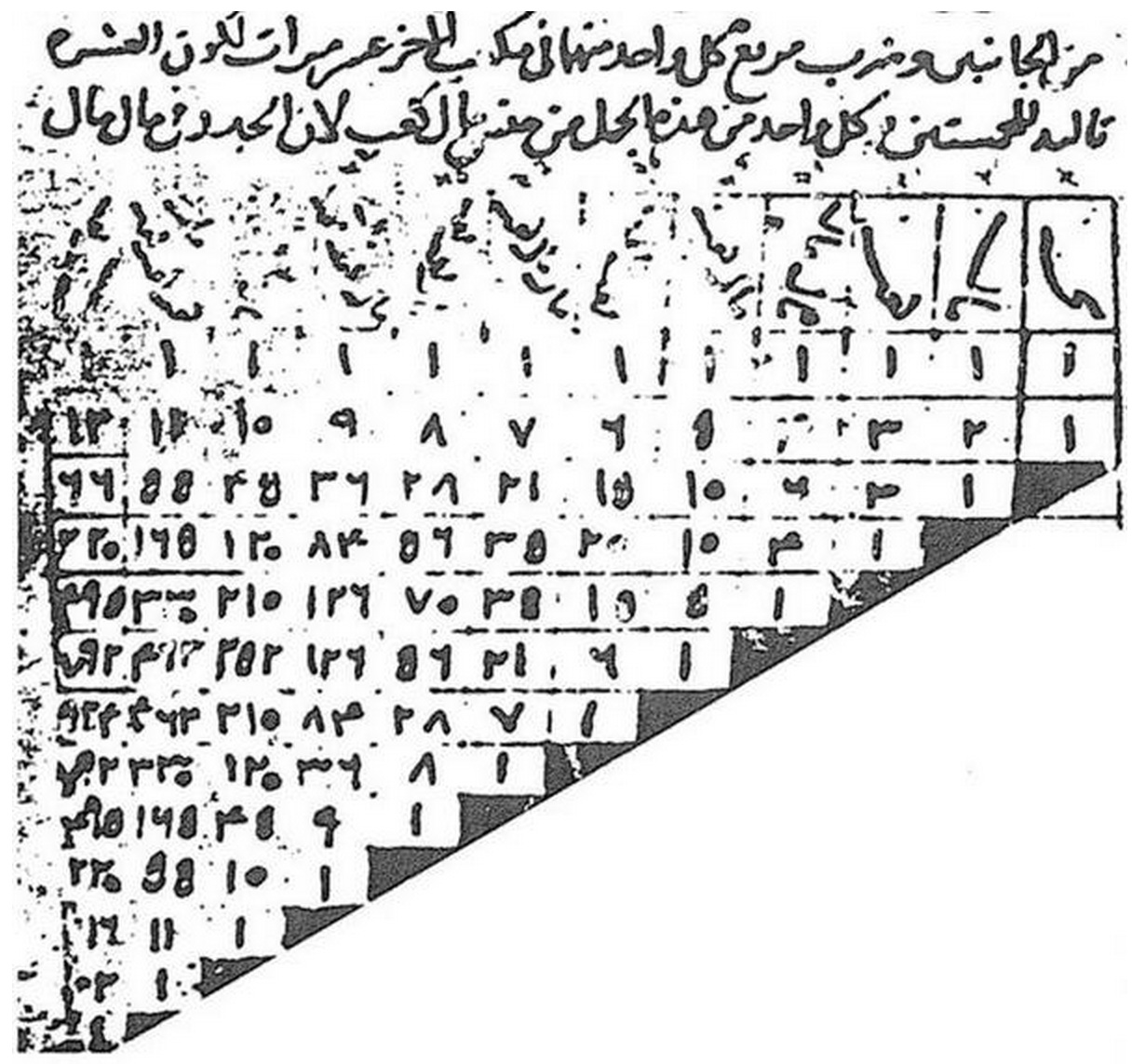 The conceptual schema of computation developed in the mid 19th Century harnessed a form of mathematical relation known as recurrence. This mapping of the function, the act of bringing functions into relation – a mapping of a map – brought reflexivity to relation. It can be traced back as far as the Fibonnaci sequence (1202), Al-Karaji’s inductive proofs (1000 AD), and beyond that to Euclidean division and the origins of induction (Parmenides).

The difference equations underpinning the ‘difference engine’ (Babbage) relate functions to themselves. Iteration is a form of self composition, a special case of recursion – each term of a sequence defined as a function of the preceding terms.

Iteration, and its parent recursion, are the means by which computation achieves efficacy in calculation. As the primary techniques of computing, they allow a lossy compression of the laws of nature in the form of algorithms (Negarestani).

The difference engine (Babbage) uses a finite difference method (divided differences) to compute values of polynomial functions solely by a series of addition operations, embodied in mechanical ‘adders’. It reduces the entire problem of calculating the polynomials to a matter of difference.

The computer is rooted in an interplay of difference and repetition, within an unbounded recursive relation, consigned to a task of eternal recurrence.

“The eternal return does not cause the same and the similar to return, but is itself derived from a world of pure difference. Each series returns, not only in the others which imply it, but for itself, since it is not implied by the others without being in turn fully restored as that which implies them.

The eternal return has no other sense but this: the absence of any assignable origin - in other words, the assignation of difference as the origin.” (Deleuze)

Within the wider task of thinking capital as computation, the self-referential mode of production defined by capital can be considered to rest on a recurrence relation – accumulation as a hermetic, circular relation of value that refers only to itself in terms of a monotonic growth function.

The black box of capital admits no bounds, possesses no origin but difference through value. It suffers from its own halting problem. In the vocabulary of Luhmann, it exists as an operationally closed system. The environment it defines is the hostile landscape of the market.

It’s tempting to see the algorithm as the thought image of capital –– a sealed black box of monotonic logic, a recursive regime with no limit but Number. Everything within it quantized and discretized as value.

For Badiou, following the definition of ordinal numbers within set theory, the entirety of Number emerges from a recurrence relation, in the form of succession, as the axiomatisation develops by induction. The only set to escape the succession relation is the empty set (void), or zero.

There is on the surface an ironic sense in which zero partakes in the digital regime, caught within a relation of recurrence it cannot escape. But it is precisely the void that acts as the grounding for the whole field of computation – located firmly within the regime of Number – out of which difference can arise. A double irony which should not escape us – the void serves as ground.

Lagrange was a key figure in the ‘decimalisation’ of France from 1800. The French government owned the prototype metre and kilogram till 1875, and can be viewed as a critical actor in the quantification of everyday life. Computation, in postulating an entirely discrete, quantized world, is the inheritor of this Lagrangian legacy.

Lagrangian optimality - a method for locating stationary points in functions - exposes the limits of computation, which is often instrumentalised to locate maxima. Discretization limits the optimality of the result (Longo), as the method is based on a differential calculus - it is “sensitive to encoding” (Negarestani). Nevertheless optimisation is the primary task of software.

It’s no coincidence that the difference engine arrives just as the theory of the division of labour for mass production, outlined by Babbage himself, culminating in Taylorism, is born. Iteration and recursion are techniques of efficacy, complementary to the management of production, leading what Marx saw as a decentering of labour power by fixed capital (machines).

In the notion of the ‘automaton’ as “a moving power that moves itself”, Marx intuited the evolution of machinery to universal computation, the reduction of labour to “merely conscious linkages”. The ‘analytical engine’ (Babbage) used punchcards borrowed from the Jacquard loom to formally outline this concept of the general purpose computer.

Computing is a means of calculating the values of a function, and so determining whether a function is effectively calculable (Church-Turing). It takes the form of a procedure or effective method, an enactment of difference.

Recursion ensures the universality of the turing machine is not limited by the fact a computable function must be describable in a finite number of instructions. It is instead the material limits of finite time and a finite length of tape needed to store the input and output which bound it.

“It is this substitution of the infinity of time for the infinity of space which I have made use of, to limit the size of the engine and yet to retain its unlimited power.” (Babbage)

In practice the infinite potential of the analytical engine is thus based on a recourse to infinite time, giving rise to what Turing later showed to be the undecidability of the halting problem. In this manner eternal recurrence is embedded as the labour of the machine from inception. Like capital it calculates without reference to an origin, unanchored in a world of pure difference, knowing not if it will ever halt.