Notes on the production of Perlin Field (2013) 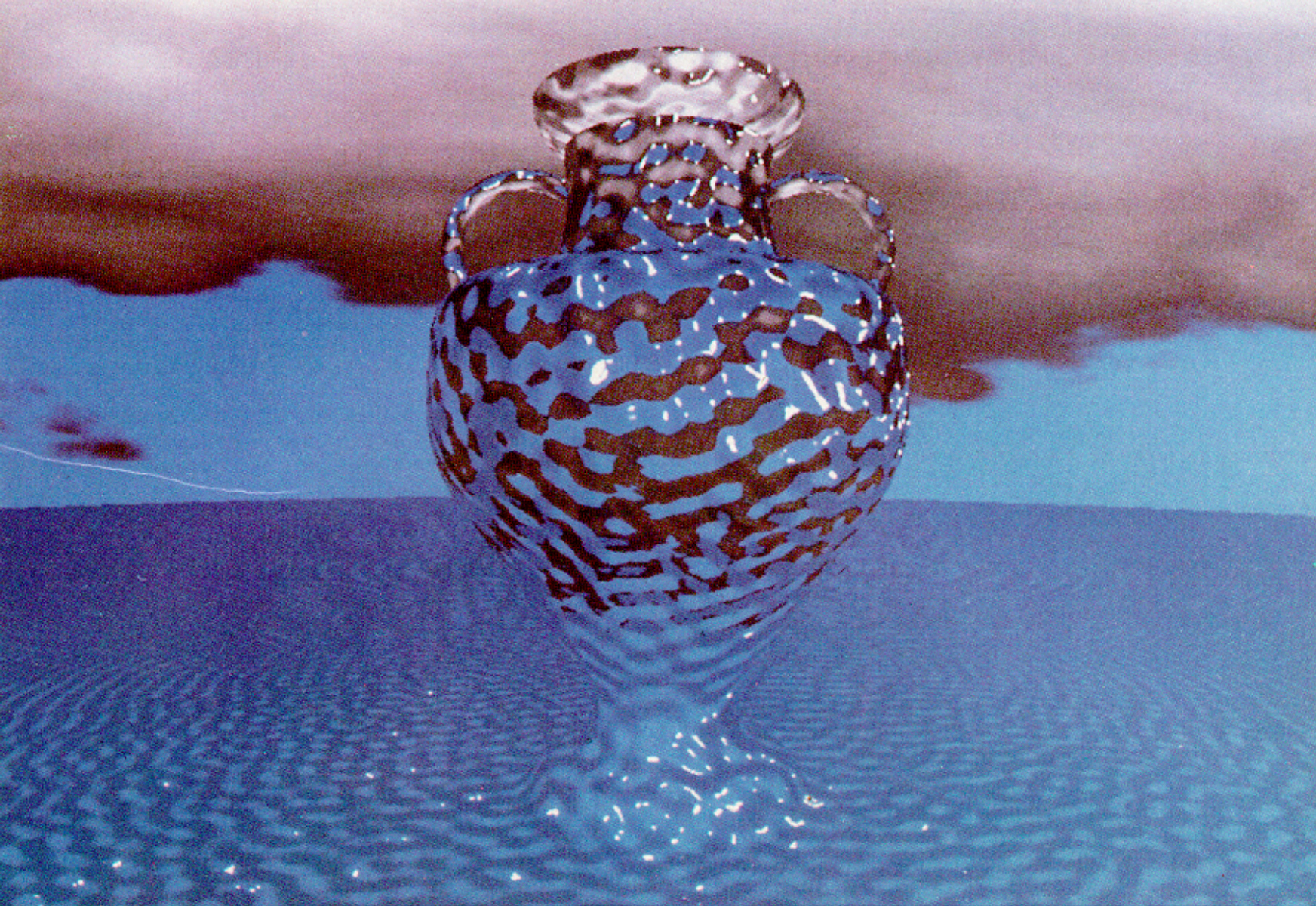 “The fact that noise doesn’t repeat makes it useful the way a paint brush is useful when painting. You use a particular paint brush because the bristles have a particular statistical quality - because of the size and spacing and stiffness of the bristles. You don’t know, or want to know, about the arrangement of each particular bristle. In effect, oil painters use a controlled random process.”

1994. Parametric production matures to the point where clouds in the backdrop of a Lion King landscape are entangled with mechanisms of encryption, war, financial derivatives trading.

Noise emerges as a cloaking device for information in the 20th Century. Its status as unwelcome perturbance to early tele-communication signals gives way to strategic deployment.

The moderns rush to claim noise as their own. Russolo booms the loudest, announcing “the variety of noises is infinite”.

Man made noise develops from industrial waste product to a subversive gesture with a claim to political agency (Attali). With the advent of computation it mutates into a mimetic actor, both reactionary and legible.

Noise, not as a subversion of signal, but rather as duplicitous agent, active as both veil and mime, cynically acting out the semiotics of nature on one hand, while cloaking information on the other.

Ken Perlin wins an academy award for an algorithm (TRON, 1982).

Algorithmic trading floods markets with noise, rendering them illegible to all but the most adept analysts. The noisy trader acts as a straw man designed to distract from the true noise in the system - sophisticated attempts at masking high-frequency trading strategies.

Noise as an object that precedes us. Ancestral noise in the form of stochastic gene expression inducing phenotype variation. Developmental noise and its role in processes collectively known as evolution. Biological multiplicity itself entailed by cellular noise.

Noise is a pseud. Its posturing as random and complex is exposed only through wilful decomposition. The additive synthesis of periodic functions organised into octaves generate a mimesis of fractal form.

Noise destabilises Platonic idealism. Its ontological affinity lies with contingency. Noise denounces, as Meillasoux does, “the ‘stabilist’ illusion of sensible becoming —the illusion that there are invariants or immutable laws of becoming”.

All those modern attempts to politicise noise run counter to an admission of agency to the object behind the phenomenon. The algorithm, as both actor and medium, should be afforded its own representation.

To let noise be manifest is the aim (and struggle) of the work.